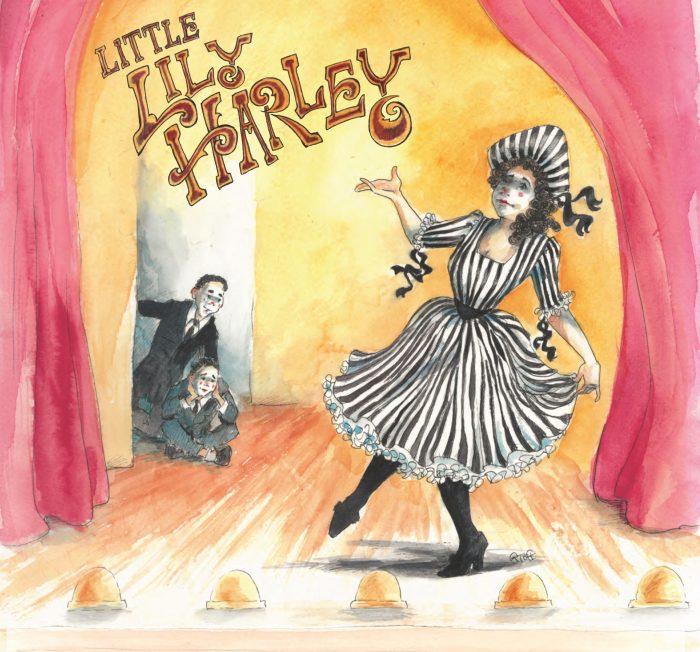 ‘Little Lily Harley’ is about Charlie Chaplin’s childhood in Lambeth. With a drunken but charismatic actor father who was rarely around & a beautiful young actress of a mother who had three children by different fathers, he had to learn along-side his big brother Sydney how to survive a very precarious existence. Sometimes fostered by other people, sometimes in a school for destitute children, sometimes separated from Sydney & sometimes living on the street (as a child!) he nevertheless managed to triumph over all this to become arguably the greatest film actor ever. Pete Talbot, the director, says, “When I wrote the play in 2019, I could not have known how apt it would be for today. The message of hope, triumph over pain, through the imagination and laughter, is really important for today.”

From living on the streets of Lambeth and in a home for destitute children, he rose above appalling adversity to become arguably the greatest film star ever. How is that possible? ‘Little Lily Harley’ is the extraordinary story of Charlie Chaplin’s childhood and how he made comedy out of tragedy, and was transformed from an illiterate ragamuffin into an extraordinary actor, brimming with physical energy, charm, and beautiful, almost balletic movement. He transformed silent films from mere documentary & at best crude Vaudeville into a new art form – and he did it in black & white. Beauty is so often about colours, but it was by not having colour, by allowing people to see colour through the imagination when it wasn’t there, that he succeeded. This he learnt in a childhood deprived of colour, except what he found in his imagination, & the play in particular explores that concept. 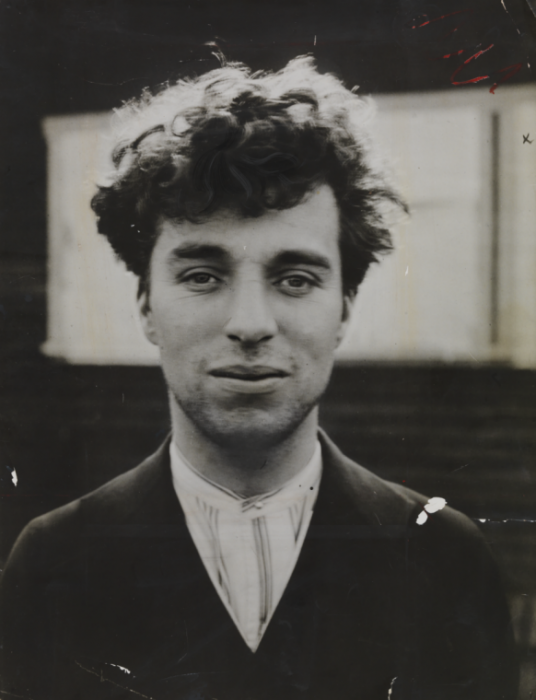 Full of music hall, poetry, playground clapping rhymes and slapstick, it will make you cry one minute and howl with laughter the next.