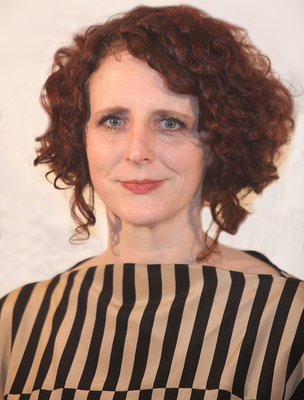 “A wonderful book”; “I absolutely loved it”; “I started to re-read it immediately” – these were some of the book club’s comments on this month’s book ‘Hamnet’ by Maggie O’Farrell which has just won this year’s Women’s prize for Fiction.
Hamnet (another way of spelling Hamlet) was Shakespeare’s son, one of a twin with his sister Judith.  Little is known of him but he died in 1596 aged 11, and four year’s later his father wrote ‘Hamlet’. This is a fictionalized account of what might have happened. END_OF_DOCUMENT_TOKEN_TO_BE_REPLACED 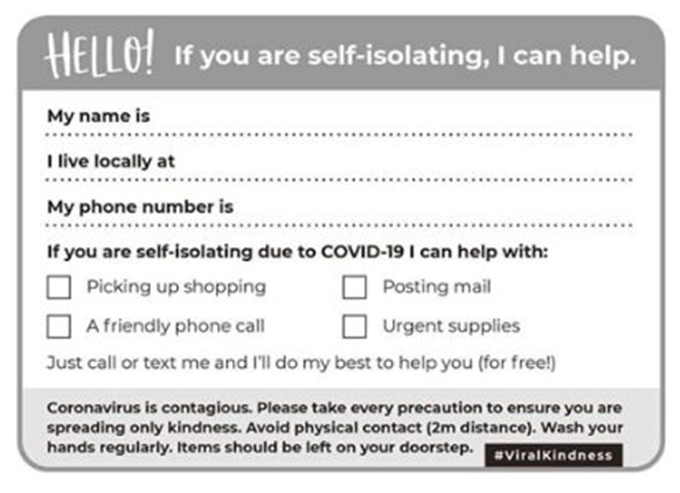 From posts on the Hadlow Down Facebook Group page there seems to be increasing support for a community led initiative to help the aged and more vulnerable in our community regarding the Covid-19 Virus and ‘self isolation’.
END_OF_DOCUMENT_TOKEN_TO_BE_REPLACED

The Horticultural Society’s AGM  in the Village Hall on Tuesday, 17th March at 10.00 am has been cancelled due to ‘self isolation’advice concerning the corono-virus.

Membership for 2020 is now due. As Barbara Ball has retired as Membership Secretary please contact Kathy Cracknell for a membership card on 01825 830616 or email: kathy.cracknell48@gmail.com

The Spring Supper on Wednesday, 22nd April has been cancelled due to ‘self isolation’advice concerning the corono-virus.

This month we read another novel set in the aftermath of WW2 – Michael Ondaatje’s 2018 ‘Warlight’. It is narrated by Nathaniel, now 28 years old looking back on the strange adventures of his adolescence.
The novel is in two parts. The first is set in 1945 in the twilight world of post-war London and much of the action takes place at night. Fifteen year old Nathaniel and his sister Rachel have been left by their parents in the care of a mysterious figure called The Moth. Their parents have ostensibly gone to Singapore for their father’s’ job but it is their mother, Rose, who is behind the flight and we gradually discover that she leads a double life as a spy. END_OF_DOCUMENT_TOKEN_TO_BE_REPLACED

UK Power Networks own and run the electricity cables in most of our region and fix power cuts. They deliver the electricity which you buy through your choice of supplier. They provide a free priority service for anyone who might face extra difficulty in the event of a power cut, including households with an elderly person, young children, someone less mobile or someone with a health condition.
By registering with UK Power Networks’ Priority Services Register you will be given a priority 24-hour phone number for communication, receive extra information and regular updates during any power cut. In the event of a longer power cut you could receive hot food, hot drinks and hot water, mobile phone charging and more. Those who rely on power to run medical equipment, such as dialysis or breathing apparatus, would also receive additional help.     END_OF_DOCUMENT_TOKEN_TO_BE_REPLACED

Our choice in July was ‘Love is Blind’ by William Boyd. Like many of Boyd’s novels (e.g. ‘Any Human Heart’) it follows the protagonist’s life, in this case ten years of Brodie Mancur’s life at the beginning of the 20th century as he flees around the world from a pursuer bent on revenge. It is therefore a picaresque adventure story owing much to one of Boyd’s heroes, Robert Louis Stevenson, as well as to Chekhov – another influence on his writing. END_OF_DOCUMENT_TOKEN_TO_BE_REPLACED

‘Becoming’ opens with an anecdote that sets the tone of warmth throughout the book. She tells how, having left the White House, and hungry in the night, she goes down to her own kitchen and makes a cheese toastie to eat on her back doorstep, suddenly becoming aware of her newly-found freedom to do something that would be impossible in the White House. So starts the memoir of a woman who grew up in a humble black-district in the south side of Chicago and rose to become America’s First Lady with many achievements in her own right. END_OF_DOCUMENT_TOKEN_TO_BE_REPLACED 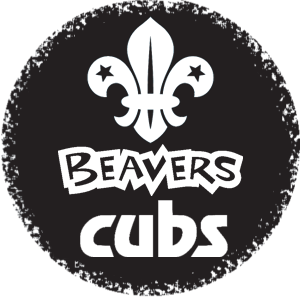 Hadlow Down Beavers & Cubs are both part of the 1st Buxted Scout Group and meet on Mondays.
Beavers meet in the Village Hall from 5 to 6 pm
Cubs meet in St. Marks Church from 6.15 to 7.45 pm
Beavers are our youngest members, and generally meet for an hour per week. They enjoy all that Scouting has to offer; being introduced to outdoor activities, having the opportunity to be creative, explore their local community and experience the excitement of a Beaver Scout sleepover with their friends.
The Beaver Colony is the first and youngest section of the Scout Group. Beaver Scouts are young people aged between 6 and 8 years old.  There is core flexibility in the age range:  young people can join from age 6 to 8 years and can move to Cubs from age age 8 to 10 ½  It may sometimes be appropriate to extend this flexibility for young people with additional needs.

For Cubs, excitement and adventure are key. Their programme offers a huge variety of activities surrounding areas of fitness, global and beliefs; whilst allowing them to be creative and get involved in their local communities. Cubs are introduced to exciting outdoor skills and take part in adventurous activities, as well as camps and residential experiences.
The Cub Pack is the second section of the Scout Group following on from Beavers. Cub Scouts are young people aged between 8 and 10 ½.
For Joining contact buxtedscoutsmembership@gmail.com
or go to website www.buxtedscouts.org
For general communication:-
hadlowdownbeavers@gmail.com
hadlowdowncubs@gmail.com 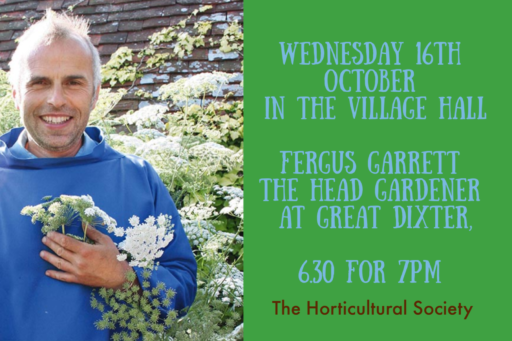 The Horticultural Society invite you to join them for their Autumn supper to be followed by a talk from Fergus Garrett, head gardener at Great Dixter.

Are you an avid reader? Or perhaps new to the village. Did you know we have a flourishing Book Club?

The book club started about 15 years ago with just 3 members and our first novel was ‘the Girl With a Pearl Earring’. Since then we have grown into a small but enthusiastic group of committed readers. We meet monthly in different members houses for book discussion and a bit of gossip over a glass of wine. Books are chosen democratically: someone suggests a book which we may vote on. We aim to read widely — modern literary books, some classics and, occasionally, a thriller or a biography. We want to enjoy our reading but sometimes to challenge ourselves and read something we may otherwise not have thought of.To find out more about the Village Book Club contact Heather.
Activity Address Rose Cottage and various venues
Name of Contact Heather Mines
Contact Address Rose Cottage, Hall Lane, Hadlow Down, TN22 4HJ
Telephone 07974 204231
Email Address heathermines2@hotmail.com