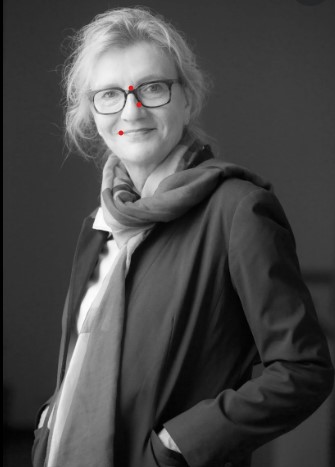 Anything is possible. No one understands how far you can push your body to the limit and I like to play with that’ (Walt Disney)

About three years ago we read My name is Lucy Barton  by Elizabeth Strout (2016), a novel about a now successful writer beginning to come to terms with her deprived and abusive childhood through conversations with her mother as Lucy lies severely ill in hospital. This month’s book Anything is Possible (2017) follows that novel, but is in the form of a series of interconnected stories about characters from Lucy’s rural hometown of Amgash Illinois.

There is no central character that holds the novel together but Lucy Barton remains a unifying force as characters refer to her as the shining example of what can be possible – the extreme poverty of her childhood in which she was reduced to eating from the garbage bins and the success and fame which she later achieves. Lucy herself appears in a poignant story where she returns home after seventeen years to be reunited with her brother and sister.

The strength of the book lies in the fact that characters and events are viewed from different narrative viewpoints and perspectives and many events are allowed to happen off-stage, revealed by dialogue and gossip in the various stories. This allows us as readers to make connections and form our own understanding: we have to be active readers but Strout guides us with prose that shines in its understatement and simplicity.

The stories feature people who struggle with adversity: poverty, abuse, failed marriages or just not being understood. The longing to be understood is a recurring theme as is PTSD in various forms, from the Vietnam War veteran to Lucy Barton herself who experiences a panic attack when she revisits the scene of her childhood abuse. But there is also kindness and healing and the human spirit surviving despite adversity so that the novel reflects the vulnerability and the ambiguity of the human condition.

Those who enjoy Anne Tyler will also appreciate Strout’s novel. It has been referred to as a “Shimmering masterpiece of a book” (E Day Guardian 2017) and it is one of the rare books loved by every member of the book club.