A few years ago the Book Club read Francis Spufford’s debut picaresque novel ‘On Golden Hill’. Described as a frolicsome, exuberant romp, all of us really enjoyed it and we were therefore keen to read his next novel, Light Perpetual’, a title taken from the Requiem Prayer.
Well, we weren’t disappointed but it was certainly a contrast, being a quieter, contemplative novel, based on the imagined lives of five working-class children. The climax comes at the beginning, when all five are killed by a bomb that hit Woolworth’s in 1944 – an actual event. It then follows what their lives might have been, observing them every fifteen years until 2009. Some might say this was an unnecessary narrative device, but it is one that has allowed the novel to chronicle life in the 20th century with a closeness that only comes from some degree of detachment and also gives their imagined gives a greater poignancy. 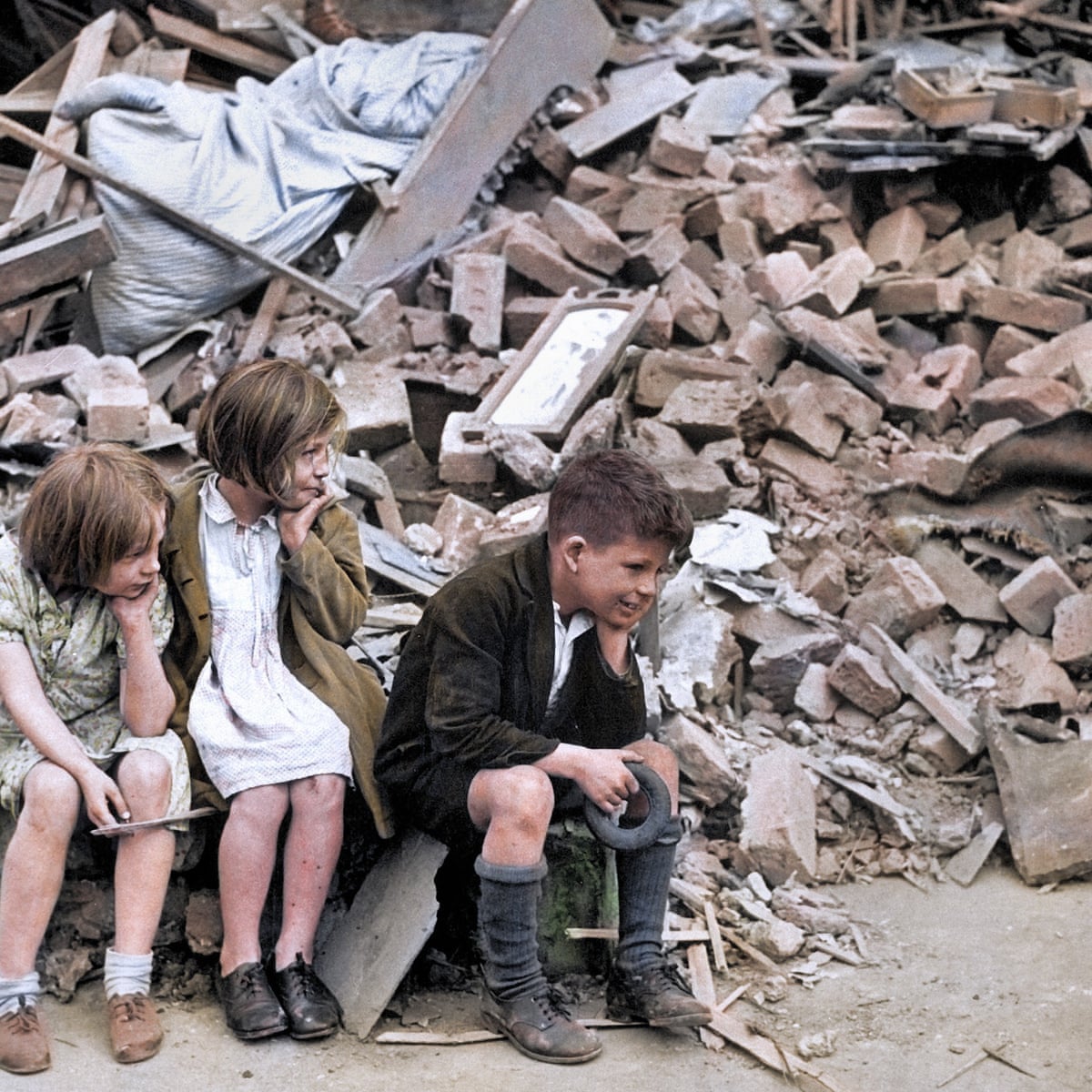 For the great strength of the novel is Spufford’s keen eye and ear for the details of everyday life, and it is this that makes it such an absorbing read – from the account of Alec washing up with too much detergent, to the inner-monologue of schizophrenic Ben or the description of the people in a crowded tube train, or Jo’s brilliant music lesson. I personally loved the sermon by the black hot-gospeller preacher. In all these, Spufford displays his gift for verbal virtuosity to great effect.

‘Light Perpetual’ shows us the changes taking place in post-war Britain and their effect on the lives of ordinary people – the strikes around printing newspapers and the move to Wapping; the pop music scene; property boom and bust, and even the demise of the bus conductor, as well as the influence of Afro-Caribbean culture and the Open University. Things go wrong for the characters but there is also hope and redemption.

Virginia Woolf’s influence can be seen from such novels as ‘The Years’, particularly her ability to dwell on the moment, but Spufford is more robust, think reading Woolf as written by Dickens with Hogarthian observation and C.S. Lewis on one shoulder.

Initially I found it difficult to move from one character to another, but then I became involved in their lives and found it a very enjoyable read. Members of the book club loved it, particularly the amazing empathy Spufford is able to show such a range of characters.