HADLOW DOWN’S VILLAGE HALL: PAST AND THE FUTURE?
Hadlow Down’s first village hall, although not named as such, was a large hut obtained from the YMCA and erected on land donated by the Eridge Estate; it was always known as ‘the Hut’ or ‘the Red Triangle Hut’ after its previous owners’ symbol.  Opened on June 8th 1921 by Princess Marie Louise, Queen Victoria’s last grandchild, it immediately became the focal point for many of the village’s activities. The Hut hosted many social occasions, classes, Horticultural Society meetings, the Organ Club, British Legion (male and female branches) the Happy Circle for older members of the village, the Jazz Club, the Pied Pipers drama group, and the Bowls Club. It was also used for more formal meetings such as the Church Parochial Council and the Parish Council. END_OF_DOCUMENT_TOKEN_TO_BE_REPLACED 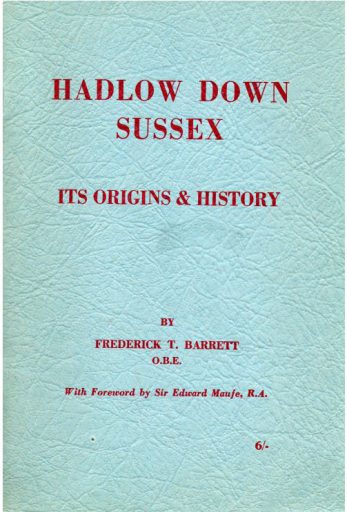 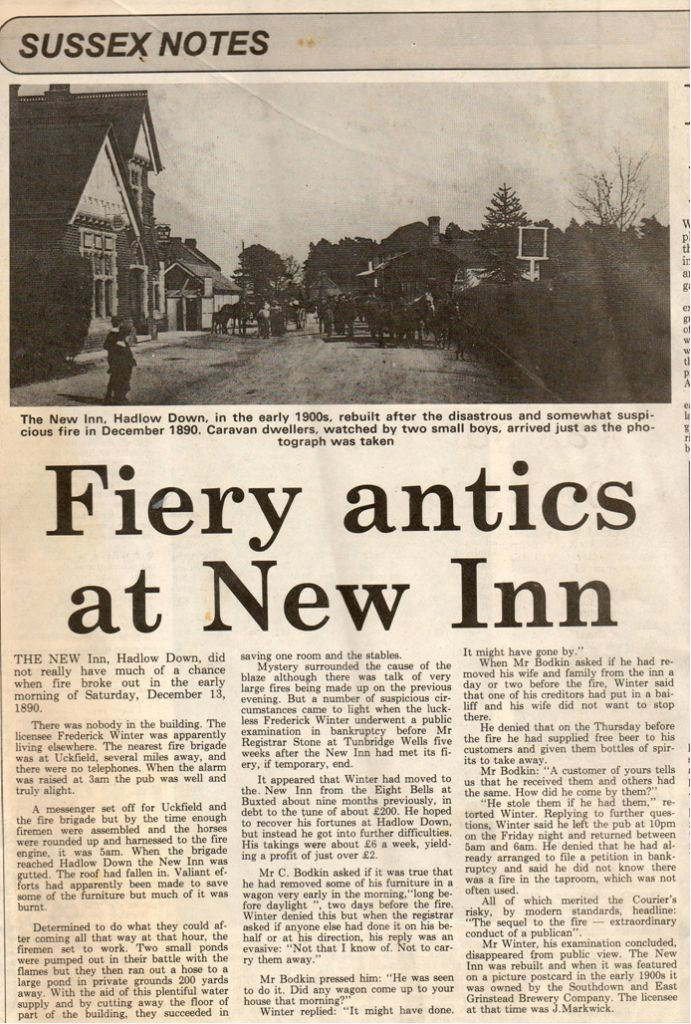 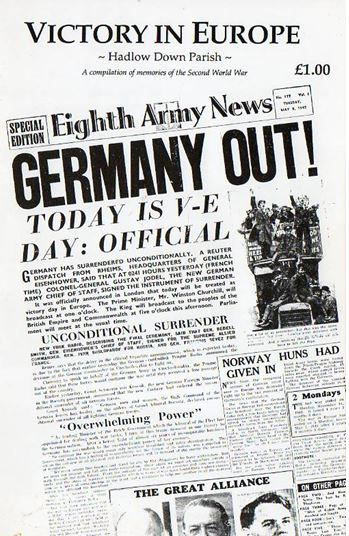 To coincide with the upcoming 75th. anniversary of D-Day The Hadlow Down Trust has created a PDF version of the booklet produced by the village to celebrate the 50th. anniversary in 1995. It contains many contributions of wartime memories from notable village residents including Derek & Meg Rostrun, Gerald Standen, Munir Abdelnoor, & Joyce Ashdown.
Click here to read or download: Victory in Europe 50 Anniversary Booklet