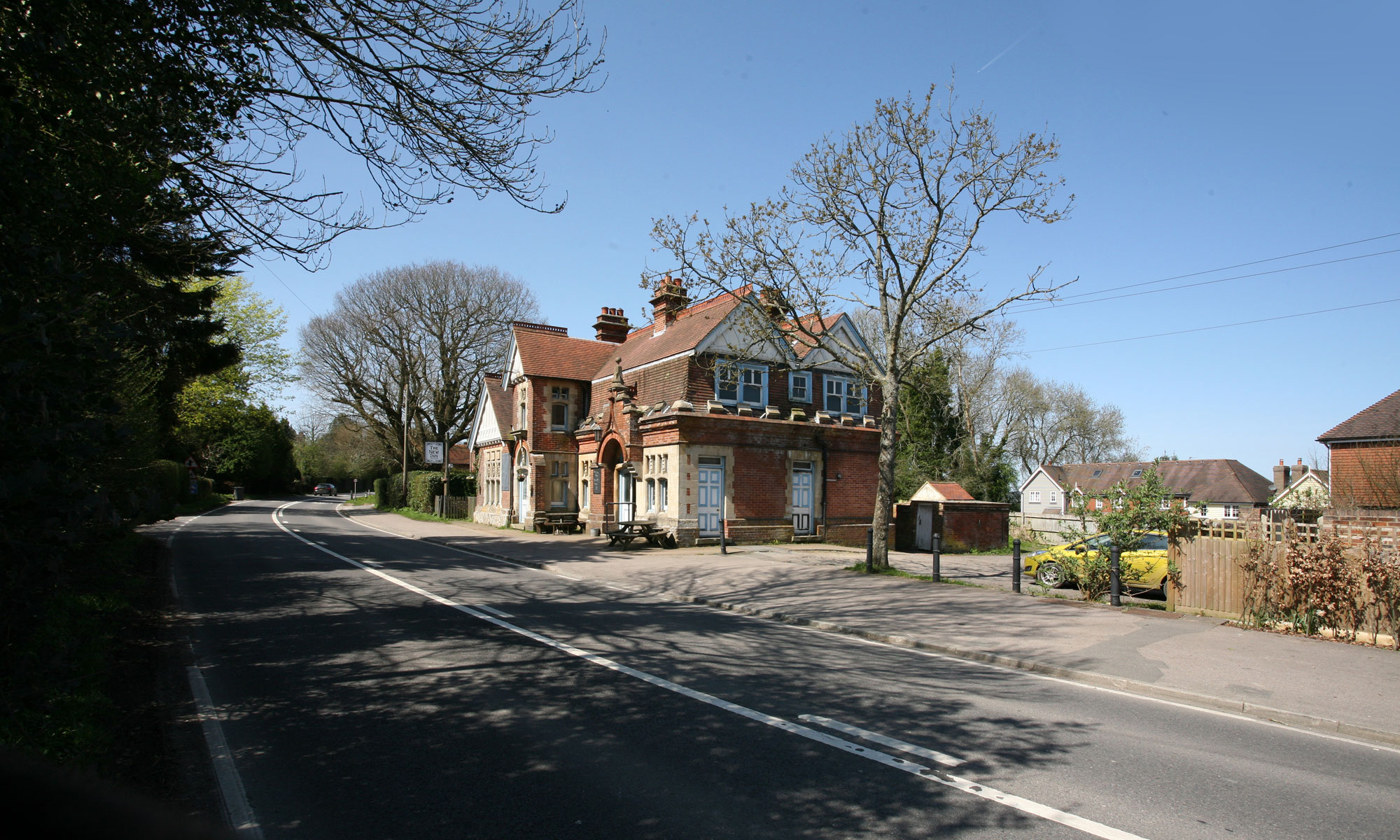 John Booth – The Drinking Man’s Guide to Sussex & Kent 1974 “Let us have no polite hesitations about this statement, no careful conditional reservations, let the claim be made loud and boldly – The New Inn at Hadlow Down in Sussex is the best pub in the county and probably in England”.

The Village Pub  Activities include some occasional drinking of ale!! And occasional traditional events such asThe Ashdown Morris, folk music, indy, rock blues and not forgetting the Quiz held every second Tuesday, teams of up to four persons. 7.30 for 8.00pm start. Winning teams get to donate the winnings to a village organisation. Sandwiches provided. £5.00 per person entry.

In the mid-1880’s a fire destroyed the old New Inn in ‘suspicious circumstances’.  It was started just as the bailiffs were taking away anything saleable. The rebuilding design was undertaken in 1885 by Denman of Brighton.  Throughout the latter half of the 20th century the pub earned itself a reputation which could be described either as ‘enviable’ or ‘non-enviable’ depending on what the customer’s idea of a village pub should be! The interior has a long public bar at the front and a small public room behind. ‘This is a rare example of a rural public house and hotel which retains its original fittings virtually intact’.