Skip to content
A man has been arrested following a police pursuit near Uckfield.

Officers on patrol became aware of a van travelling at excess speed on the A272 at Hadlow Down around 1.49am on Friday (20 November).
A pursuit ensued, before the suspect decamped in Uckfield. Police carried out a search of the area, assisted by the National Police Air Service helicopter, but there was no trace.
However, enquiries led to the arrest of a 34-year-old local man at an address in the town shortly afterwards.
He has been arrested on suspicion of dangerous driving and remains in police custody at this time.
During the pursuit, damage was sustained to the subject vehicle and two police vehicles. Two police officers suffered injuries – both remain in hospital at this time and are likely to be released later today.
No other vehicles or people were involved.

Action Fraud is warning people selling items online to be on the lookout for criminals sending fake PayPal emails.

How does it happen?

Criminals have been targeting people selling items online, by sending them emails purporting to be from PayPal. The emails trick victims into believing they have received payment for the items they’re selling on the platform.

Typically, after receiving these emails, victims will ship the item to the criminal. This leaves them at a further disadvantage having not received any payment for the item and also no longer being in possession of it.

From Wealden District Council:
Update on how we notify on Planning Applications
Following a six week public Consultation, the Statement of Community Involvement (SCI) was adopted on 22nd July 2020.
The SCI sets out what consultation will take place when we are developing and reviewing our planning documents and determining planning applications. It also provides information as to how the Council will work with our partners and communities to facilitate proposals for neighbourhood plans or orders. END_OF_DOCUMENT_TOKEN_TO_BE_REPLACED

Maroons will be fired from St. Mark’s church at 11am on Wednesday 11th November to mark Remembrance Day.   Please make sure all pets in the vicinity are kept calm.

Read or download the October NHW Newsletter PDF version by clicking on this link:
https://www.ourwatch.org.uk/sites/default/files/documents/2020-10/Our%20News%20October%202020.pdf

A man was arrested after police seized drugs and weapons during a warrant in Buxted.
Officers attended an address in the Pound Green area around 8.40am on Friday (August 28) to execute a warrant under the Misuse of Drugs Act. END_OF_DOCUMENT_TOKEN_TO_BE_REPLACED

Police are warning residents to be wary of unsolicited phone calls after seeing a rise in reports of courier fraud across Sussex.
Courier fraud is where fraudsters call victims pretending to be from police, a bank, or another trusted organisation and request money or information. Typically, the caller persuades the victim to withdraw a sum of money or disclose personal details such as a PIN number. A courier is then sent to collect it. END_OF_DOCUMENT_TOKEN_TO_BE_REPLACED

Sussex Police has launched a new rural crime team, whose overall aim is to crack down on unlawful behaviour in isolated communities.
This team, launched on Monday (June 1), has been made possible with the precept increase, as acquired by Police and Crime Commissioner (PCC) Katy Bourne at the start of this financial year. The new funding will allow for more enforcement and greater local policing presence, part of which is rural crime.
END_OF_DOCUMENT_TOKEN_TO_BE_REPLACED 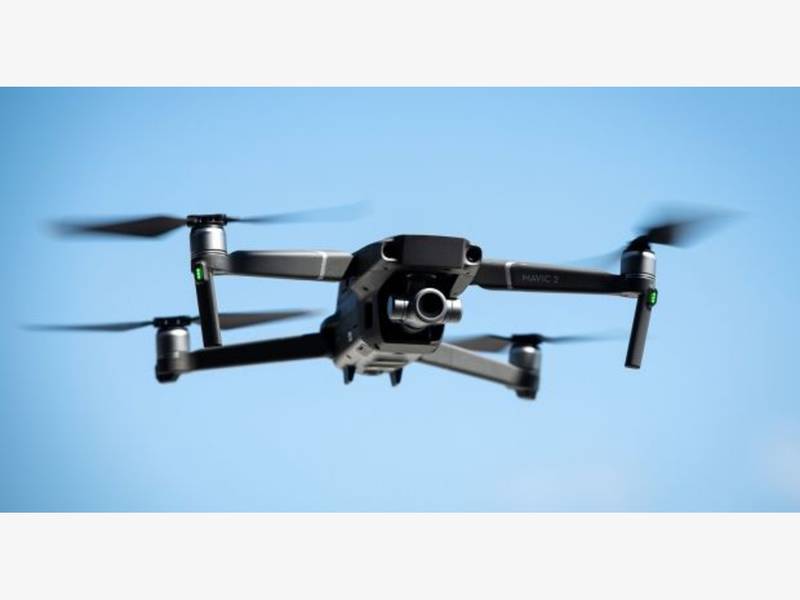 The Parish Council were recently made aware that sightings and reports of a drone flying over properties in the village were causing concern to some residents.  The PC has looked into the legislation surrounding drones and have issued the following message:

There have been a couple of incidents recently of a drone being flown around the centre of the village which is causing residents concern about both privacy and intent.  If you are the owner of that or any other drone, please be aware of the Civil Aviation Air Navigation Act which governs the use of drones and follow these guidelines: